The definition of someone’s “twin sibling” is the other human who looks alike to self (identical twins), or, the other person who looks differently but deeply connected to self at heart (fraternal twins). Since the moment of birth, or maybe even before the birth, twins are connected to each other on a deep level. They have the ability of finishing each other’s sentences or predicting what the other person would do the next. Whether twins grow up together or not, or whether they live near each other after getting married, twins would always have a sense of oneness with each other. They are the perfect form of what togetherness means.

The total population of human beings on earth has reach 7.6 billion in March 2018. Among so many people, despite the differences of races, skin colors, cultures, and languages, there are still many common traits of human beings. We don’t need to speak all the languages to understand someone’s emotions. When someone is in pain or in joy, with the basic capacity to perceive, we will be able to feel that person’s feelings. Occasionally, we may encounter someone for the first time but it may feel like we have known that person for a long time. In fact, we don’t need to spend a lifetime getting to know someone to really understand what he tries to say. As long as we are willing, we have the ability to understand each other naturally.

That is the common traits of human being. As long as love is in our hearts, we will be able to overlook all the differences and barriers on the outside. We are all siblings in the big family of human being, living together on the same earth. Through love, we will be able to penetrate the surface of differentiations and gaze into others’ hearts to see their needs and desires. You may not have thought about this fact, all 7.6 billion people on earth are actually connected as ONE. Let us embrace each other, encourage each other, and together make the tomorrow of our human family and this only earth, a better one. 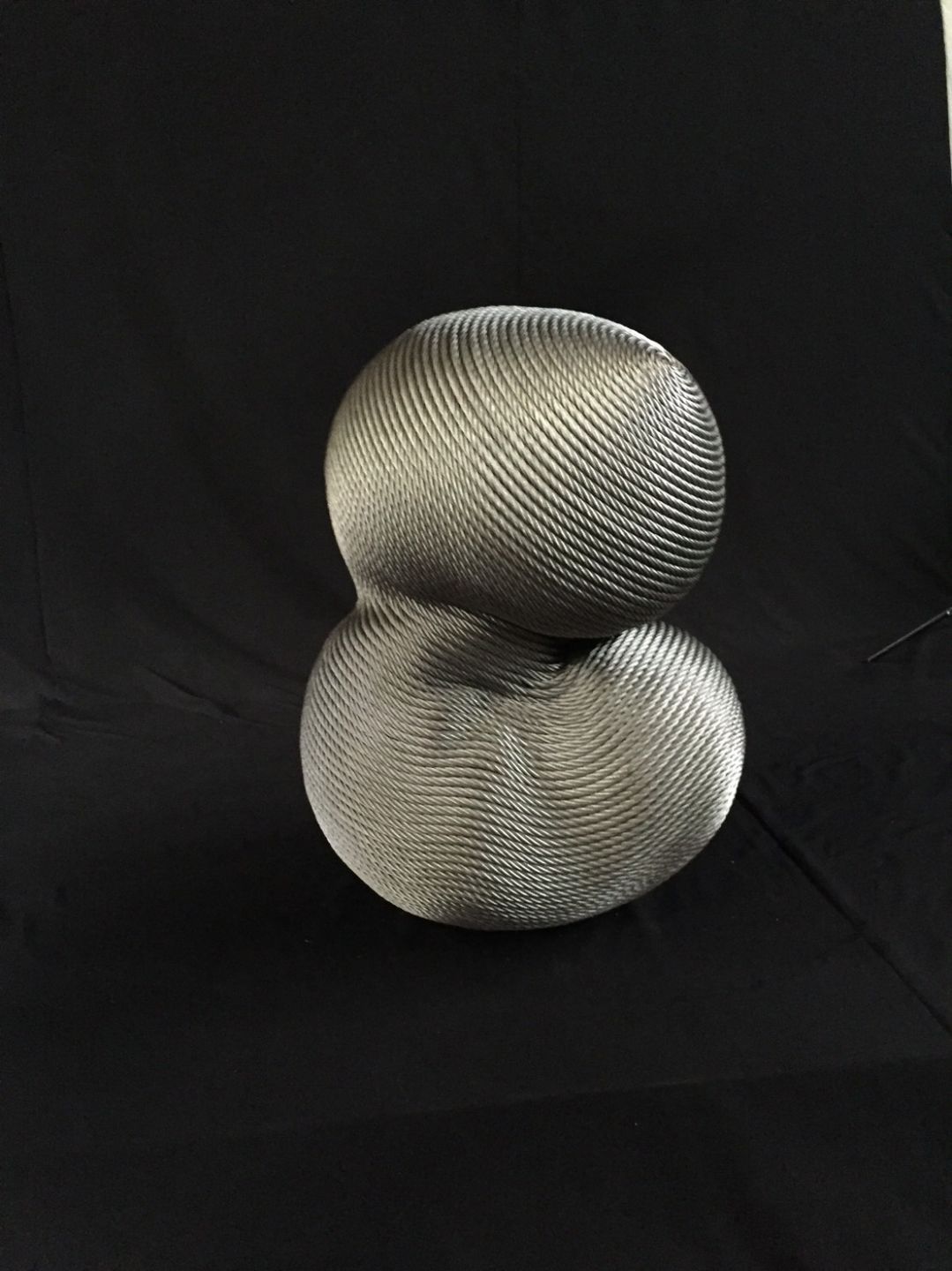